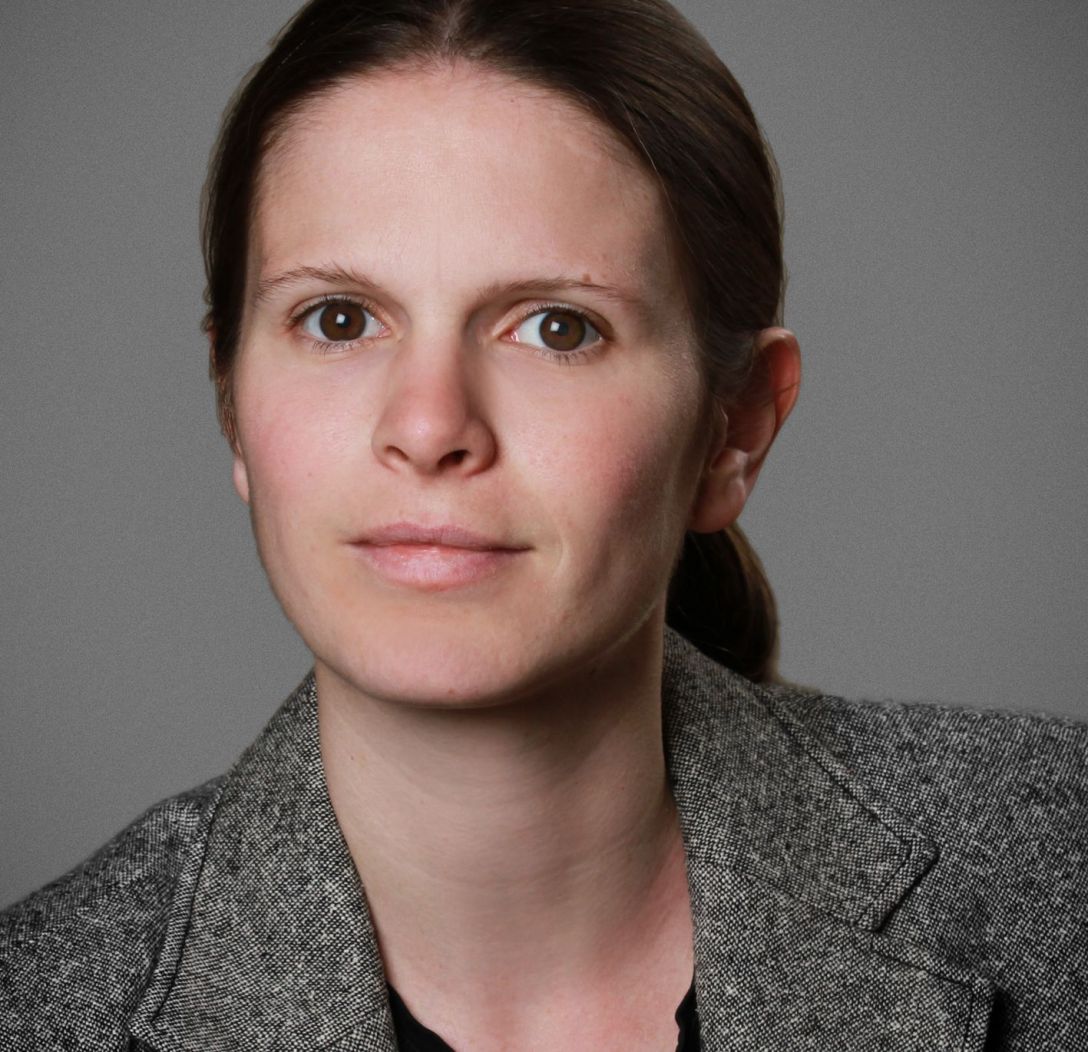 Jasmin Lorch is a Postdoc and Annemarie Schimmel Scholar at the Willy Brandt School of Public Policy and an Associated Postdoctoral Fellow at the Max Weber Centre of the University of Erfurt. She was a previously a Research Fellow at the German Institute for Global and Area Studies (GIGA) in Hamburg/Berlin and, earlier, at the Stiftung Wissenschaft und Politik (SWP) in Berlin. She holds a doctorate in Political Science from the University of Freiburg and an MA in Political Science from the Free University of Berlin.

Jasmin has researched and published extensively about the role of civil society in weak states and in autocratic regimes as well as in processes of democratic backsliding, with a regional focus on South and Southeast Asia. She is the author of Civil Society and Mirror Images of Weak States: Bangladesh and the Philippines, published by Palgrave Macmillan (2017). Her recent research focussed on the impact of COVID-19 on ‘Shrinking Space’ in Southeast Asia and globally (together with Janjira Sombatpoonsiri). In addition, she has conducted extensive research, including field research, on Islamist movements in South Asia and North Africa. She has provided policy advice to representatives of the German Federal Foreign Office and the German Federal Ministry for Economic Cooperation and Development, among others. Moreover, she has taught courses for BA and MA students at the Otto von Guericke University of Magdeburg and the University of Potsdam.